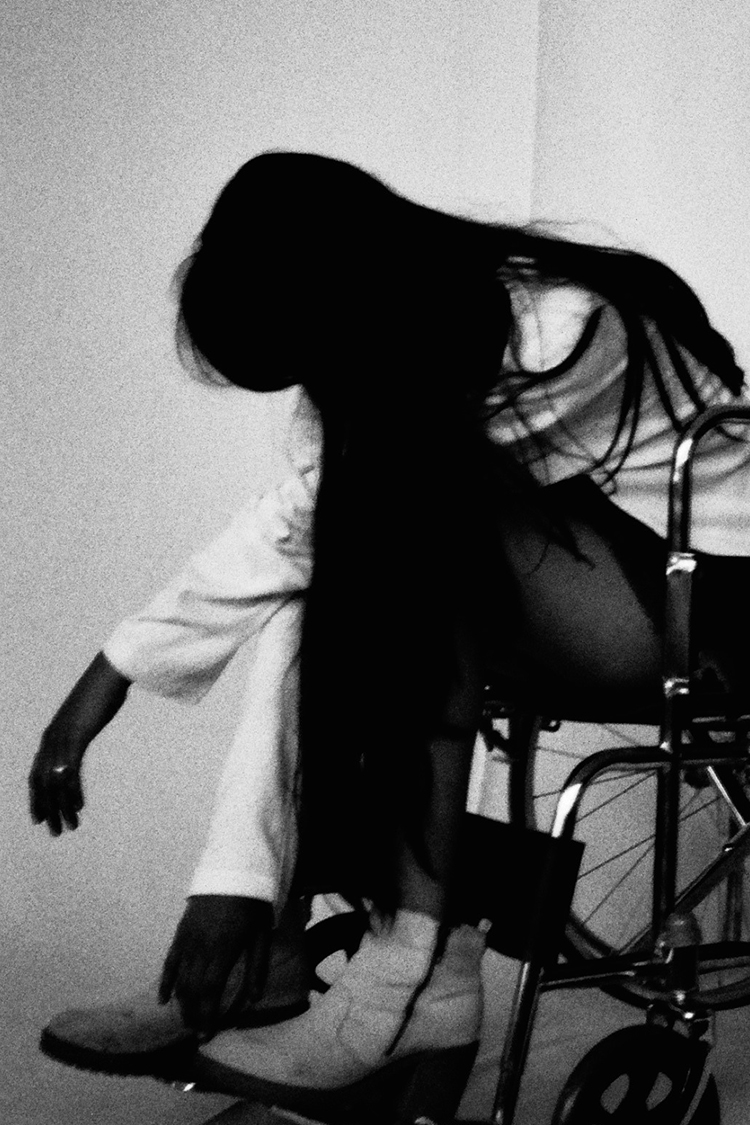 CRADLE IN, CRADLE OUT

Royalty Of Exile presents “Cradle In, Cradle Out”, a film by Tim Onderbeke. The footage is designed to be played in a loop and has to be conceived as a spatial intervention. The intention is that the film can be experienced by the viewer as a moving sculpture. Instead of the viewer moving around the sculpture, the sculpture moves around the viewer. It allows a person to be more aware of the negative space where one moves in and around. Click on the image to view the film film Tim Onderbeke music Ziggy Devriendt editing Tommy Helsen